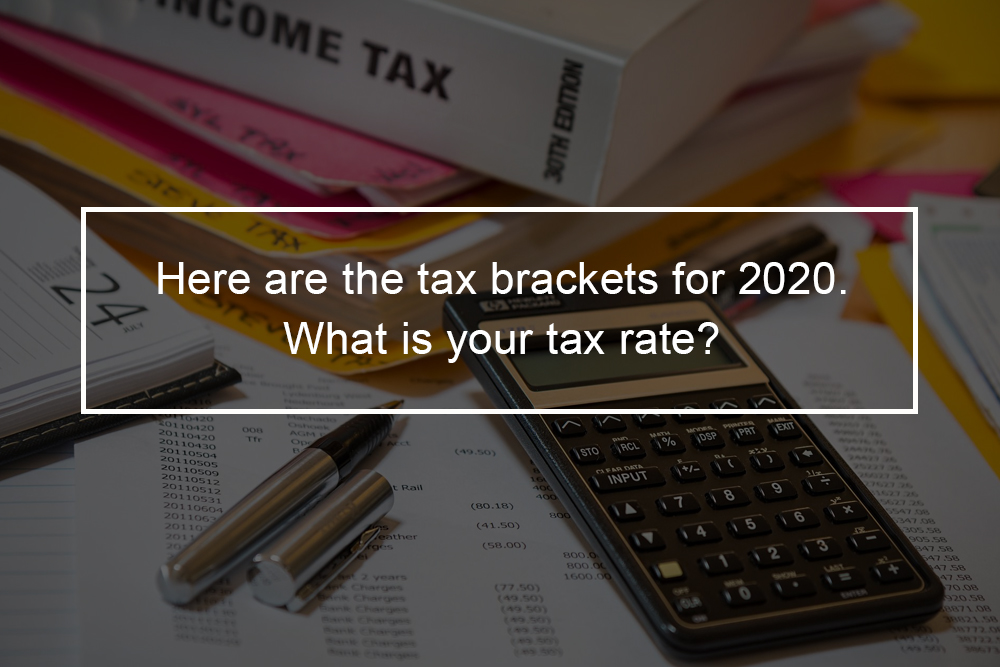 So what tax bracket are you in? That depends on two factors: Your taxable income and filing status. Your filing status is very straightforward; that is, filing taxes as a single person or couple.

The tricky part is the taxable income. It requires adding all your sources of income and deducting allowable deductions and credits. If you want to make it simple, you can use online tax software such as Turbo Tax. Such software will compute all available deductions for you and then inform you what tax bracket you belong in.

Remember that the Tax Cuts and Job Act of 2017 almost doubled the standard deduction to $24,000 for married couples who file their returns jointly and $12,000 for single filers.

The Tax Cuts and Jobs Act of 2017 and Tax Brackets

The most current tax law- the Tax Cuts and Jobs Act of 2017, did not add any tax brackets, but it did rearrange some percentages in the seven categories. The most significant change was lowering the marginal tax rate in three of the four lowest tax categories by one percent to four percent. The new policy also nearly doubled the standard deduction for all sections of taxpayers.

The IRS released the new tax bracket for 2020-2121 in November 2019, with the modest changes. The standard deduction was also changed, raising the deduction to $12, 400 for both married couples filing separately and single filers. Married couples filing jointly can subtract $24, 800, and those filing as heads of households can remove $18, 650 in 2021.

How to calculate your tax bracket?

As mentioned earlier, determining your tax bracket mainly depends on your filing status and your taxable income. Here are the filing statuses.

How to calculate your taxable income?

Taxable income requires a bit of calculation. First, you will begin with your gross income. This incorporates all of the money you generated from various jobs and any business, investment income, and retirement.

Then you have to determine your AGI (Adjusted Gross Income). In simple terms, these are adjustments that can be taken before any tax deductions are applied. They can incorporate paid alimony, moving expenses, student loan interest, tuition and fees, and contributions to a traditional IRA. Deduct these expenses from your gross income to arrive at your AGI.

Lastly, apply deductions inclusive of mortgage interest, local and state taxes, charitable  contributions, certain medical expenses, and any other deductions you may be eligible for. Finally, you have arrived at your taxable income. However, calculating how much you will pay in taxes is not as easy as taking that amount and multiplying it by your tax rate.

How does tax bracket work?

The United States tax system uses something known as marginal rates. The marginal rate refers to the rate you pay at every bracket (level) of income. An increment in your income is taxed at different rates and the rate increases as you reach each of the seven marginal brackets in the present system. This indicates you might have several tax rates that dictate how much you owe the IRS.

How to calculate your tax bill?

To calculate the amount of money you owe in taxes, beginning with the least bracket. Then multiply the rate by the maximum amount of income for that bracket. Now repeat that step for the next level, and keep on until you reach your level. Add the taxes from every bracket together to get your total tax bill.

Effective tax rates do not factor in any tax deductions, so if you want to identify what percentage of your salary will go to Uncle Sam, use your gross income. Presuming the individual earning $80,000 took the standard deduction ($12,000), only 13.5 percent of their gross income went to the IRS.

Cities and states that impose income taxes have their tax brackets, with rates that are often lower than those of the federal government. Typically California has the highest state income tax at 13.3 percent with Lowa (8.98%), Minnesota (9.85%), Oregon (9.9%), and Hawaii(11%) rounding out the top five.

It should not be surprising that New York City has a deserved reputation for taxing income with rates varying from 2.9 percent to 3.65 percent; however, surprisingly, they are not the worst. Most Pennsylvania cities tax income. Philadelphia is leading with 3.98 percent and Scraton not far off behind with 3.4 percent. Ohio has more than 550 towns and cities that tax personal income.

How do tax brackets add up?

Somehow, taxpayers wade through all that bracketology and manage to make payments and get refunds. The Internal Revenue Service Collected $3.4 trillion in taxes from 245 million tax returns in 2017.

The IRS also issued returns to 121 million people, totaling $437 billion. Besides, there were seven marginal tax brackets, with rates ranging from ten percent to 35 percent across for levels- married filing jointly, single filers or qualifying widower or widow, head of household, married filing separately, for the 2019 tax year.

As complex as that appears, it is an improvement over what taxpayers were facing in 1918 when there were fifty-five brackets. The top marginal rate was seventy-seven percent. You can imagine calculating your tax bill if you were the 65th or so bracket. 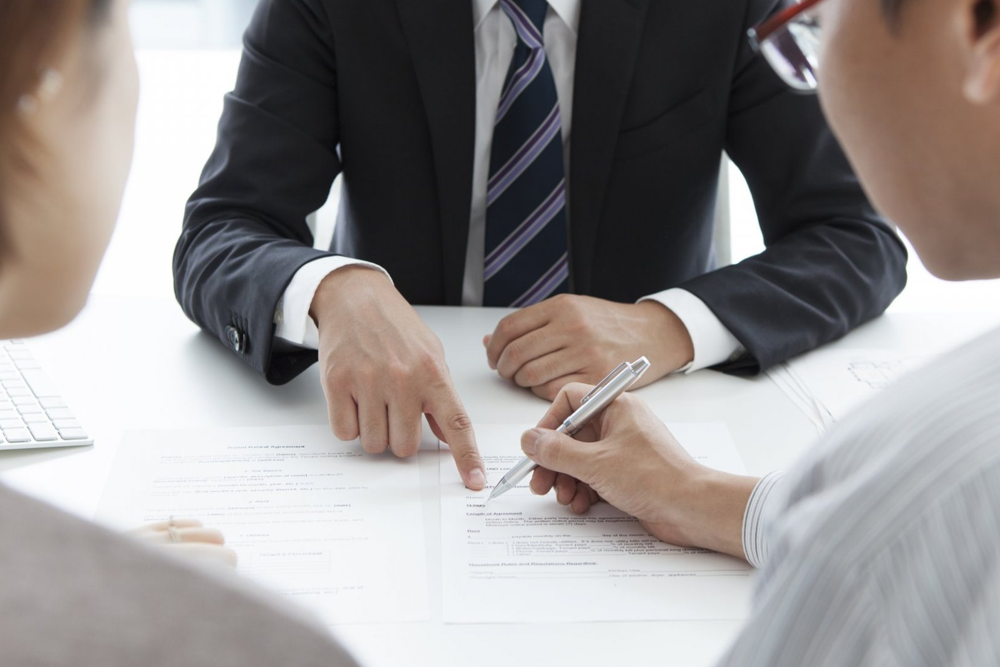 Why is Long-term Financing Difficult to Obtain?

How Equipment Financing Benefits Your Business? 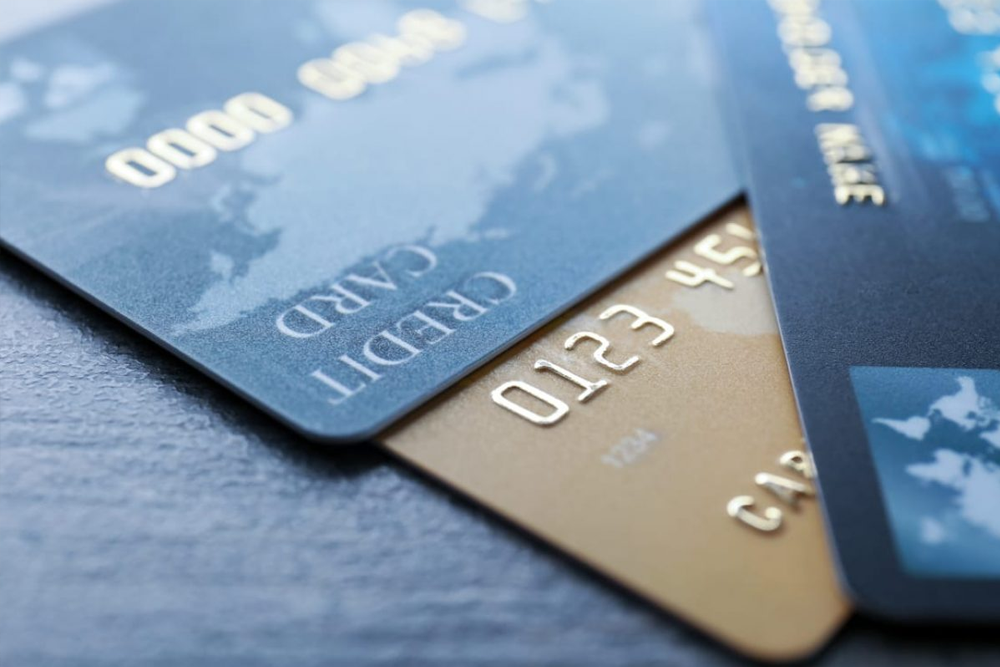 Secured Credit Cards: How They Work & How They Help You Build Credit Score 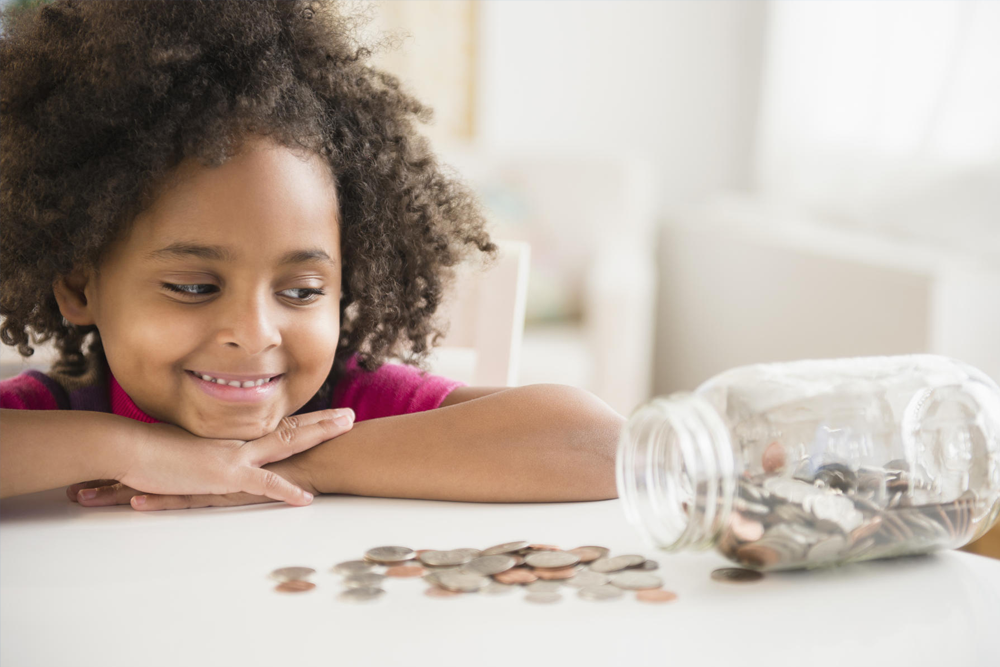 Parents, Check Out These 6 Most Important Money Lessons to Teach Your Kids 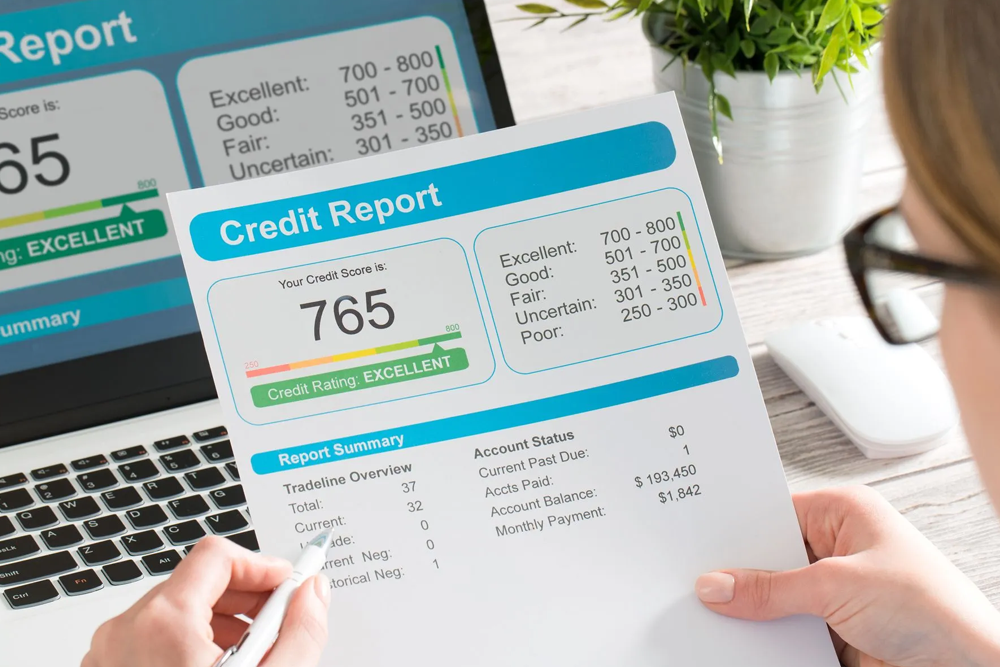 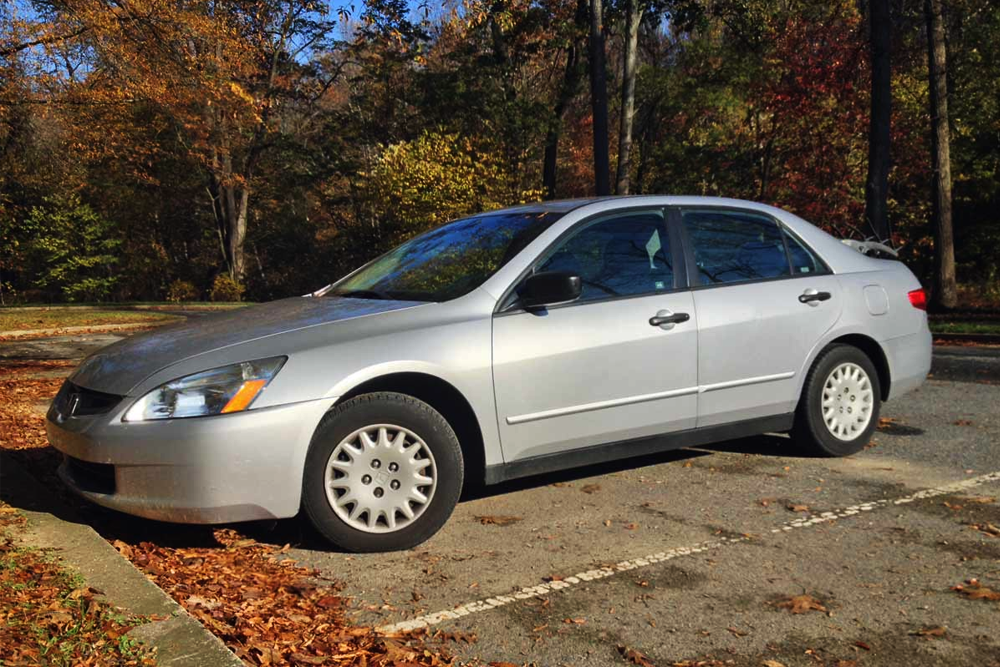 How driving a crappy car will make you rich, simple! 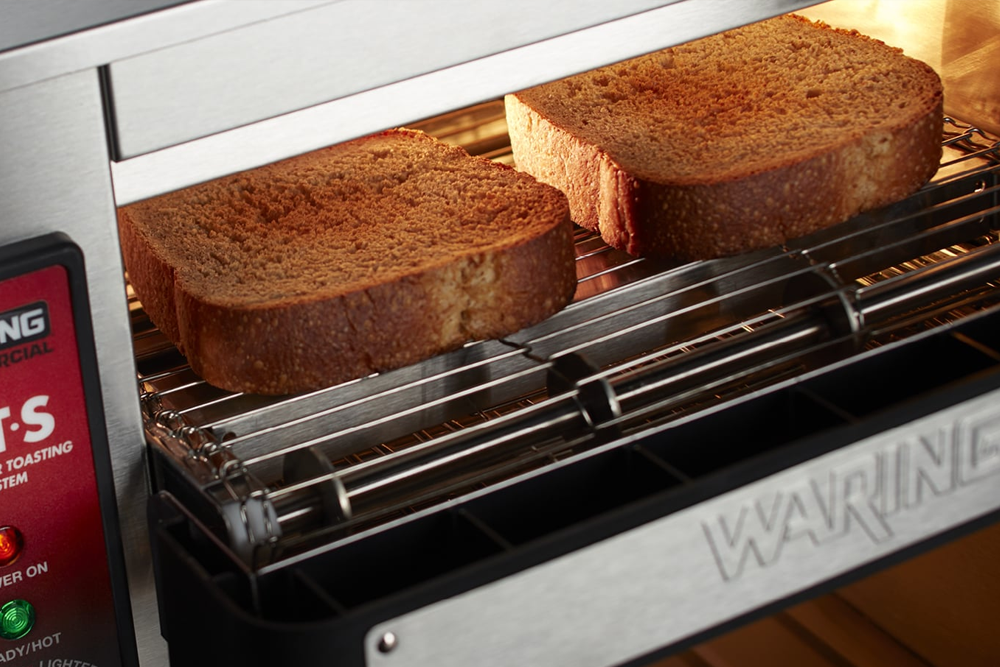 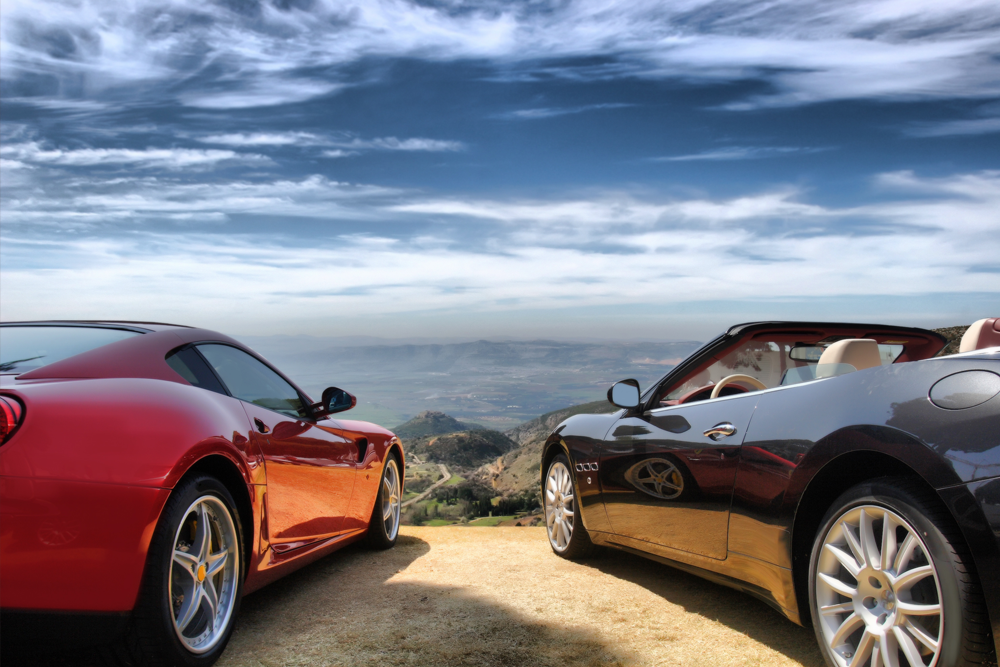