For lesbian, bisexual, gay, transgender, and queer people and their allies, the 2020 presidential election might infuse trouble in their lives. Over the past few election cycles, LGBTQ people and their allies have been exerting more and more political power- altering the political landscape dramatically. Today there are 9 million LGBTQ voters estimated nationwide who will play a decisive role in the upcoming elections.

By a recent study by the University of California, Los Angeles’ Williams Institute, despite living under an anti-LGBTQ Republican administration, some 21% of LGBTQ adults are not registered to vote. That is compared to an estimated 17% of non-LGBTQ adults.  The finding, part of a more extensive poll of 2,237 people that evaluated LGBTQ voters’ demographic, political attitudes, and characteristics, comes at a time when LGBTQ rights have taken center stage in the national conversation.

Over recent years, the Trump administration has repealed critical protections for transgender students, prohibited transgender troops from serving publicly in the military, and appointed two new anti-equality justices. The administration has also repeatedly pushed policies that would open the door to discrimination against LGBTQ people in housing, healthcare, public accommodations, and other aspects of life under the guise of “religious liberty.”

Some LGBTQ already faces an uphill battle making their voices heard at the ballot box. Human Rights Campaign president Alphonso David informed the Washington post after HRC. That voter suppression has mainly targeted voters of color, who also happen to consist of LGBTQ Americans, who far too frequently face disproportionate barriers in accessing their right to vote.

To further outline this, David said, voter-ID laws in some states require that an individual’s documentation match their birth-assigned gender could prevent a transgender person from casting a ballot. Whereas according to the Williams Institute, 2018 about 137,000 transgender people who had transitioned in the United States were eligible to vote ahead of the 2018 midterm elections more than half not have had documentation or ID that reflected their gender collectively.

Of the whopping 9 million adults who are registered to vote, half of registered LGBTQ voters (50%) are Democrats, 15% are Republicans, and 22% are Independents. The remaining LGBT voters reported they identify with another party or did not know with which party they most identify. Across the board, queer voters are also significantly more likely to support Latinx, black, and LGBTQ political candidates than their non-LGBTQ voter counterparts.

When it comes to gender, most registered voters are men (57%). Factoring race into the equation, most LGBTQ voters are Latinx (22%) or white (61%), with black or multiracial Americans comprising the remaining percentages. Christy Mallory, the study’s author and the state and local policy director at the William Institute, also added that LGBTQ voters differ from non-LGBTQ voters in various ways. For example, she noted that they are more likely to be young, male, and live in urban areas and that they are also more likely to identify with the Democratic Party. Over four million LGBT Democrats are entitled to vote in the primaries this year. The examination by the Williams Institute, a UCLA Law think that researches gender identity, sexual orientation, and public policy, comes ahead of a high-risks election in which civil-rights protections for LGBTQ people could hang in the balance. The Equity Bill, an act that would protect LGBTQ individuals from discrimination in housing, credit, employment, and various other areas, was passed in 2019 in the Democrat-led House. Activists believe that turning the Republican-led Senate blue in 2020 would boost the act’s chances of being signed into law.

Most of the leading Democrats vying for this election nomination- inclusive of former Vice President Joe Biden and South Bend Mayor Pete Buttigieg, the only openly gay candidate vying- have shown their support to the Equality Act. Sen. Elizabeth Warren (D-Mass) has also proposed abolishing the filibuster to pave the way for the Equity Act’s passage should Senate Republicans block it. Senate Majority Leader Mitch McConnel has not brought the bill to the floor, and President Trump’s administration has claimed that the law in its current form, is filled with poison that threatens to undermine conscience and parental rights.

With so much at stake in this election, people are eager to hear how these candidates will fight for5 federal equality, defend the fundamental rights of LGBTQ people, and shield the most vulnerable. That is both in America and around the globe- for institutional inequality, stigma, discrimination, and violence. However, at its core, the participation of these top-tier candidates and the platform offered by cable news networks underscore the significance of LGBTTQ and the power of their votes.

Fifty years ago, when the first blick was thrown at Stonewall and the modern LGBTQ=eights movement was formed, few could have thought of ten candidates for president competing for the support of the LGBTQ community. However, as recent years have shown, increasing support for equality means the movement is no longer restricted to organizing and mobilizing self-identified LGBTQ people. The developing Equality Vote has the potential to put LGBTQ issues at the core of electoral decision-making and activism- both this election and beyond.

The Supreme Court Will Make Vital Decisions For LGBTQ Defense Separately, the United States Supreme Court heard arguments late last year on whether title V11 of the 1964 Civil rights Act, which restricts sex discrimination, also shields LGBTQ people from discrimination in the workstations on the grounds of sexual orientation and gender identity. Various federal courts have ruled that anti-LGBTQ discrimination is a form of sex discrimination that violates federal law. These courts also found that discrimination against LGBTQ people violates laws inclusive of the Title VII and Civil Rights Act of 1964 and Title IX of the Education Amendments of `1972.

Recent polling discovers that a growing majority of Americans support the federal non-discrimination protections contained in the Equality Act. A survey by PRRI found that almost seven in ten Americans laws such as the Equality Bill, including majorities in every single state and majority of Republicans Independents and Democrats alike. 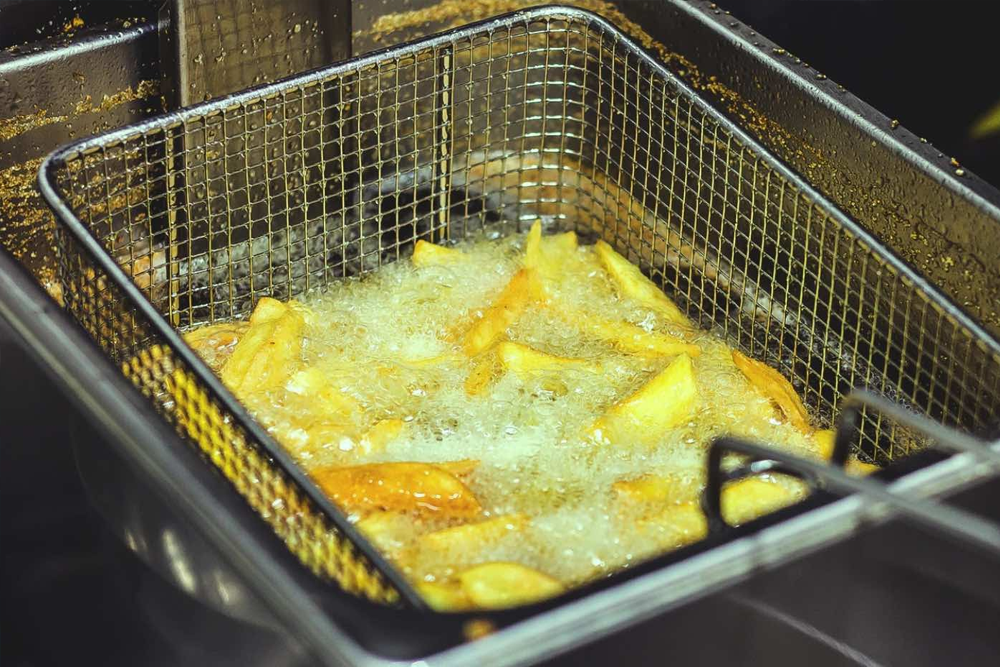 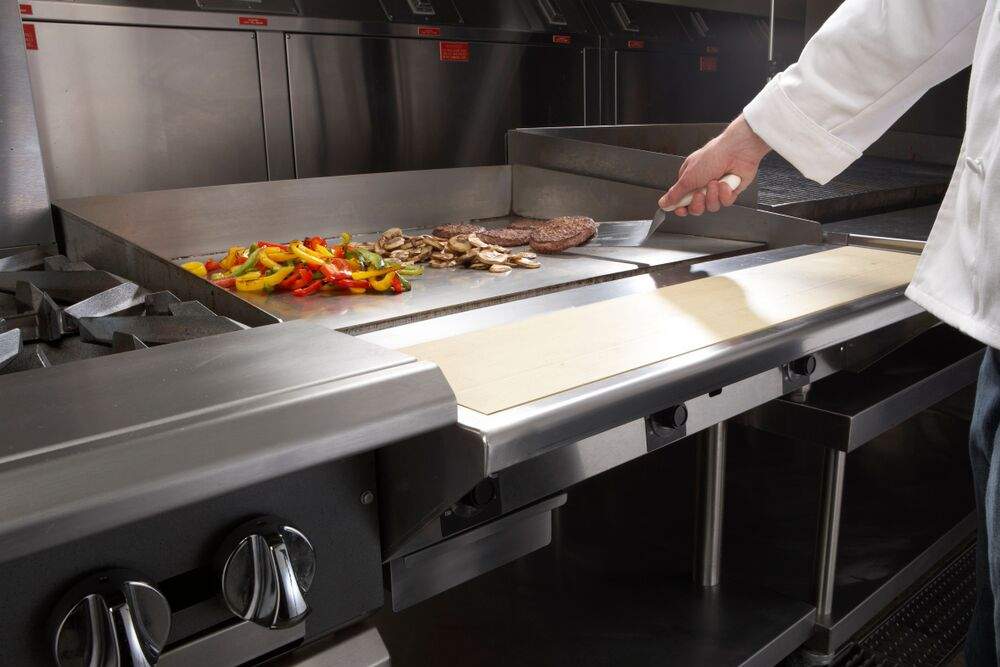 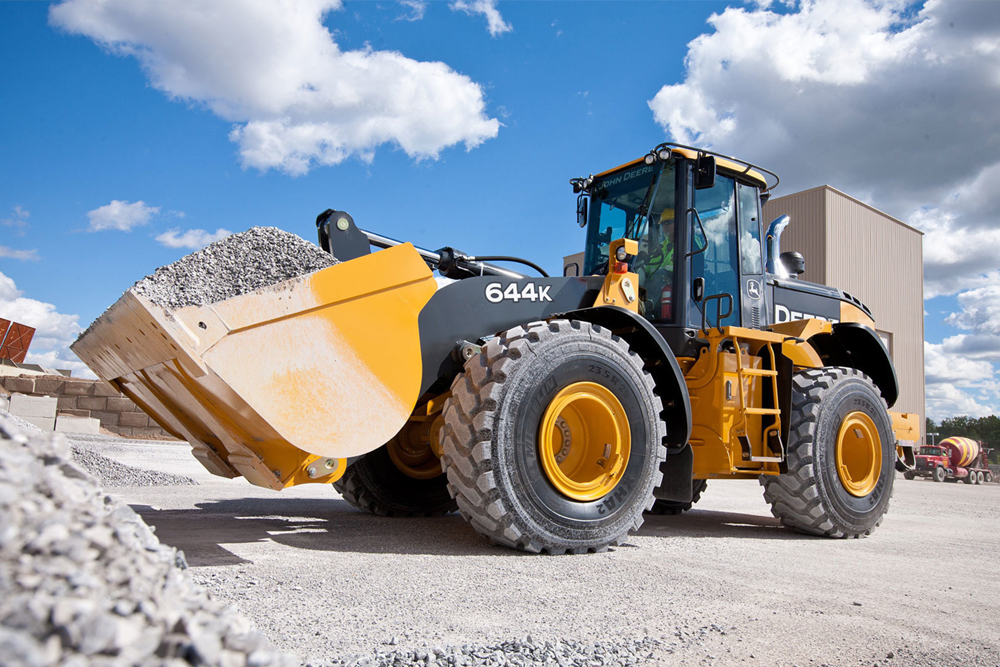 How to enter financing for $1 buyout equipment? 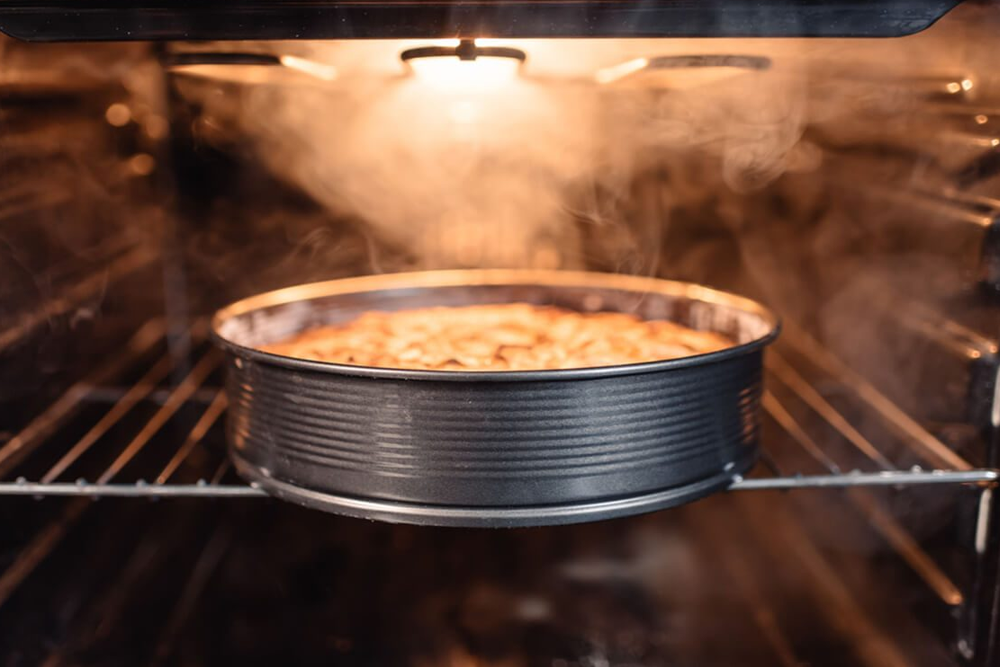 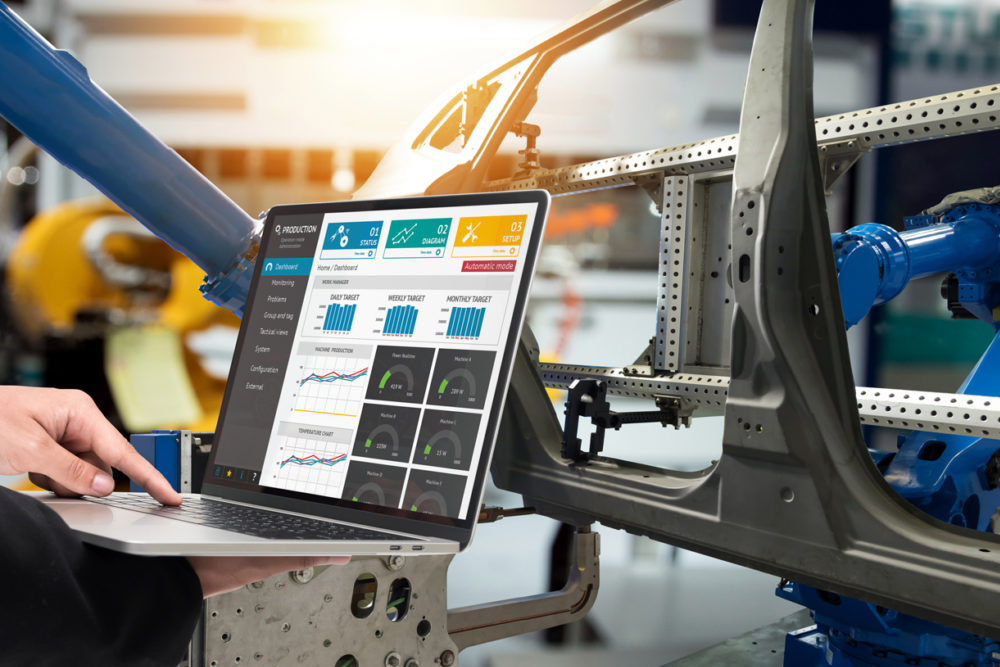 How to find equipment financers? 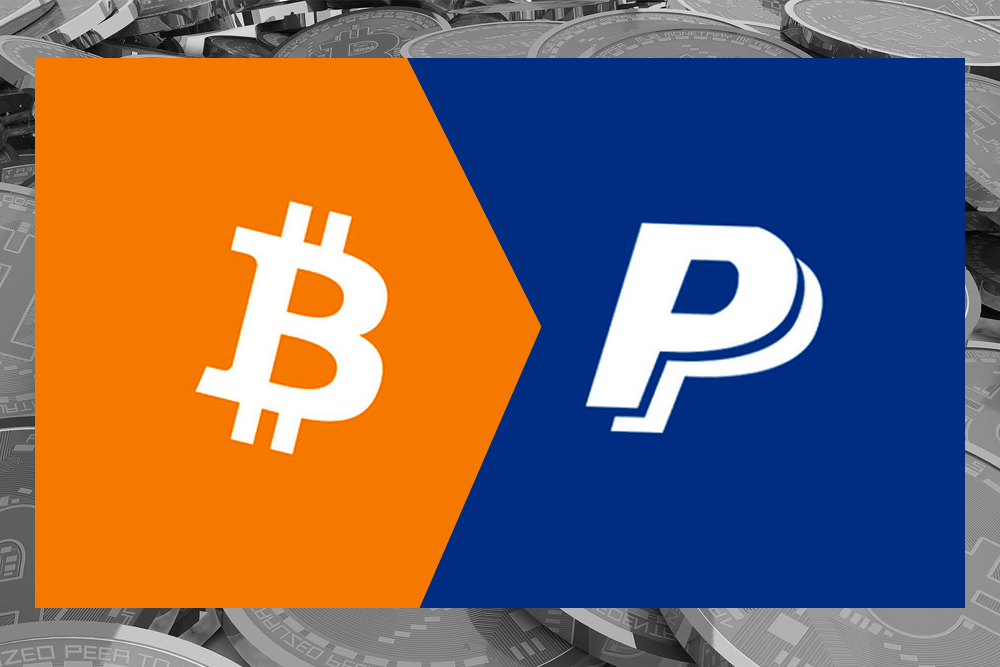 What are the options to exchange Bitcoin to Paypal? 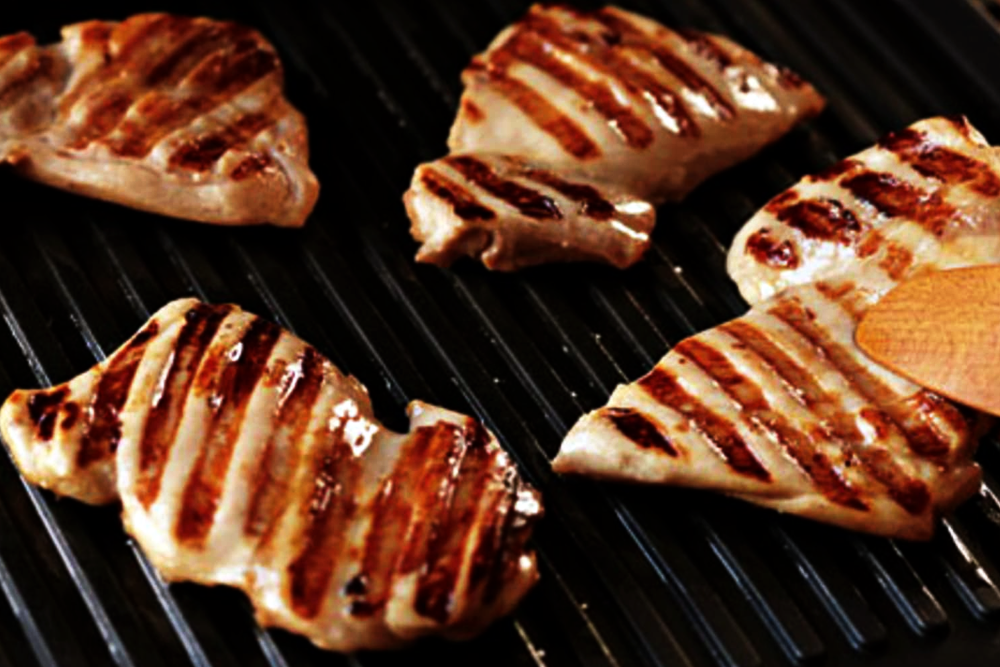 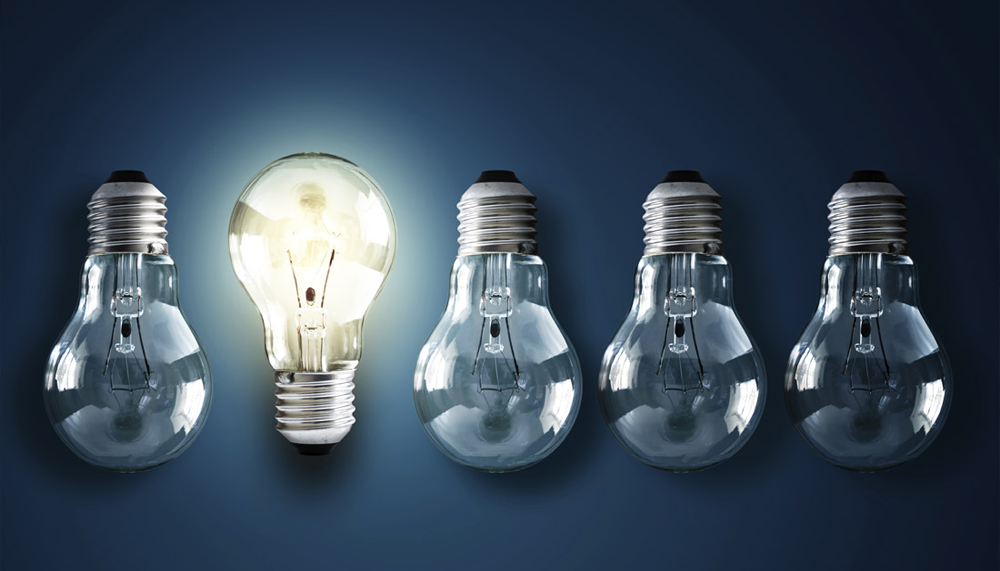 10 Profitable Business Ideas To Start For 10k Or Less 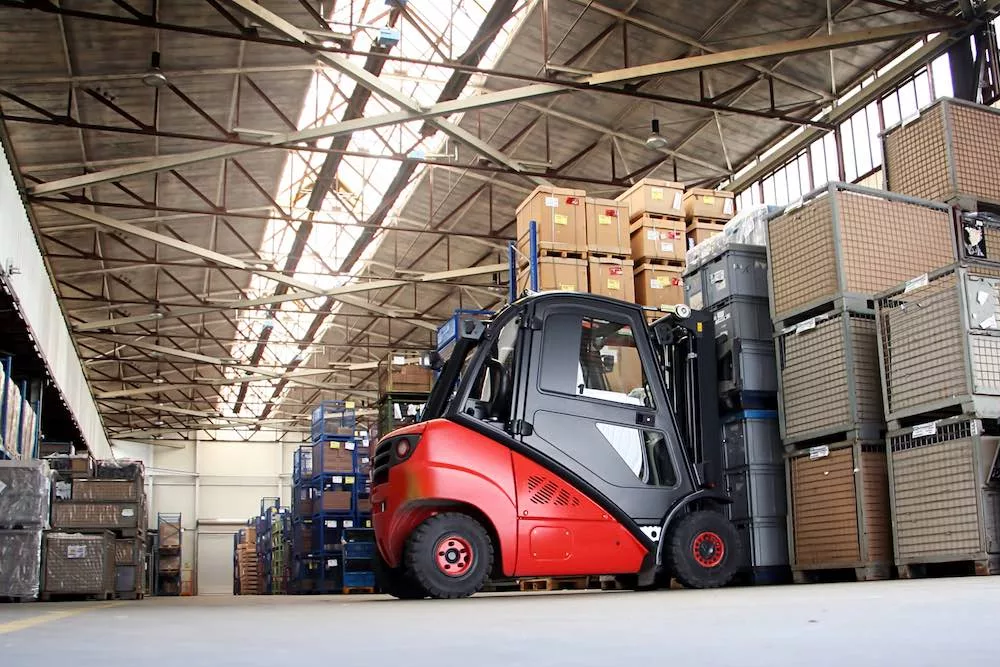 How does commercial equipment financing work?